Nurme is a pretty well known brand in Latvian craft beer scene. Although these guys do not own their own brewery but they have some agreements with other operating breweries in the country and brew on their equipment instead. What else? Have we mentioned they also run their taproom in Riga? We know each other for some years now and collab sounded like a pretty natural thing to happen. The main idea was not to run after something that is popular now but to focus on local ingredients. This beer was brewed using Lithuanian malt and buckwheat. Hops were brought by Nurme guys and these were some random varieties, all grown in Latvia. We fermented this beer with farmhouse type yeast strain that produces a lot of peppery and clove like notes. The result is pale beer that smells like lemon pepper and breakfast porridge. 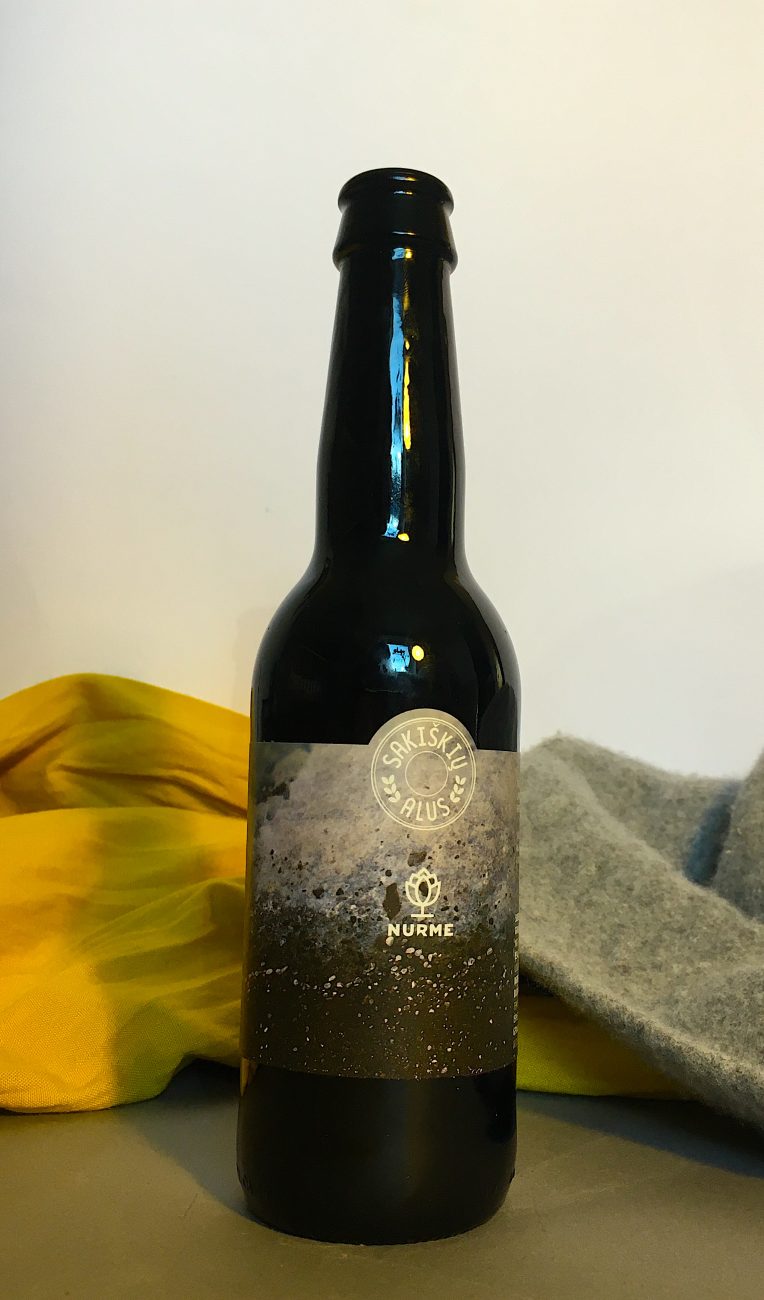